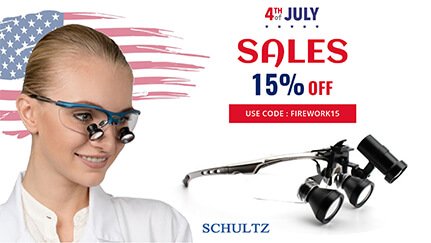 The 4th of July is just around the corner. The entire nation has been celebrating the American Independence Day for over 240 years already. While most people in America are now busy preparing for the barbeque parties, parades, firework displays, and other exciting activities, let us start off our nation's Independence Day celebration by sharing some exciting but less known facts about the 4th of July. 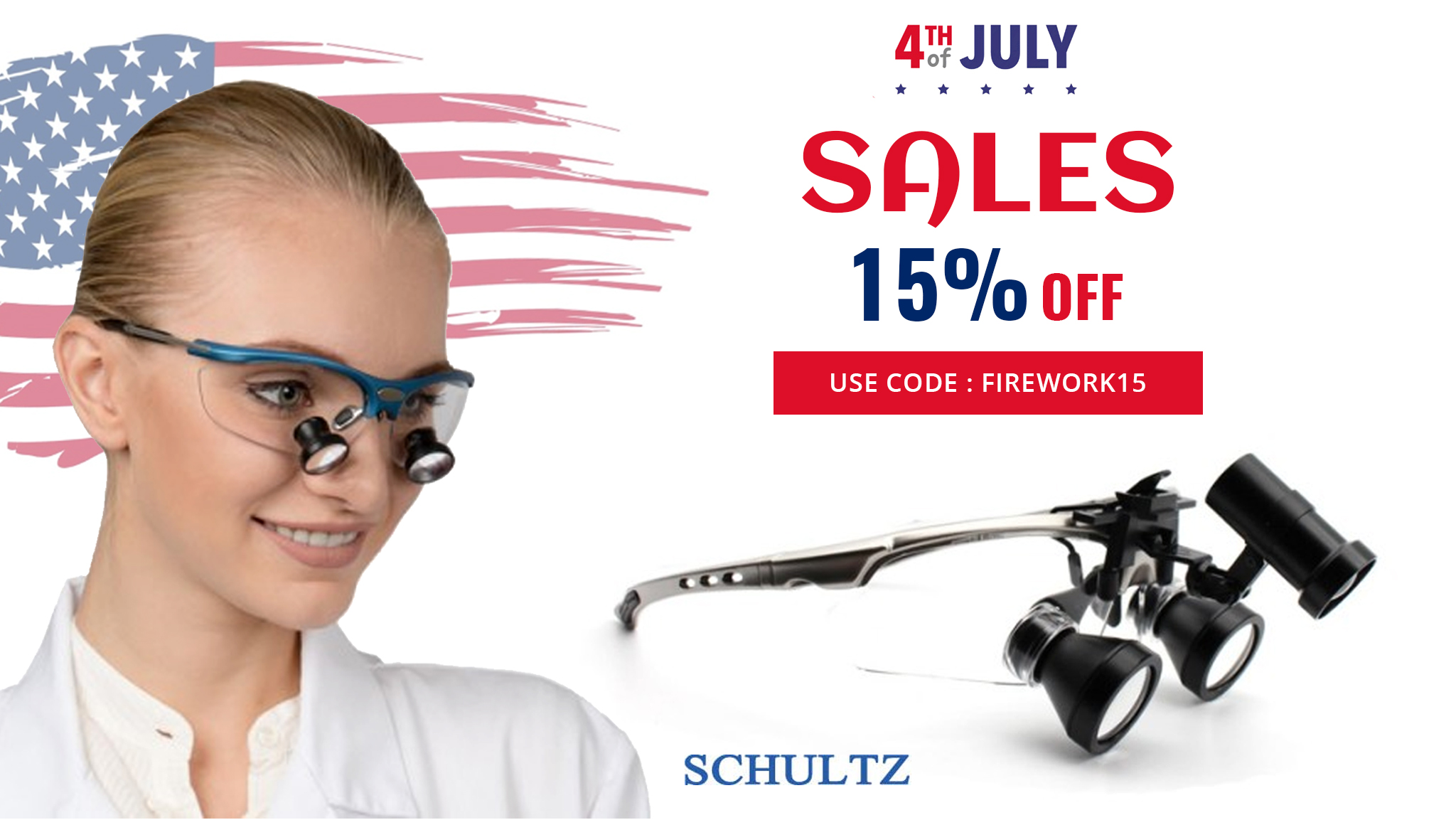 We have learned in school some basic facts about how America got its independence. However, there are more about the history that is seldom discussed in school. To name a few, we have here some interesting facts about the Fourth of July that you might not have heard about yet in the past.

One of the most anticipated events during the observance is the renowned Nathan’s Famous of New York annual hot dog eating the competition. The contest is being hosted at the hot dog haven in Coney Island and is being broadcast live on ESPN. Every year, around 150 million sizzling hot dogs are served and eaten in America during the Independence Day Celebration.

We all know that this fun annual tradition has started in 1972 and it is one of the biggest events in the country. However, only a few people know the real origin of the said tradition. But do you know that the tradition of hot dog eating contest actually began as a fight between four immigrants who were arguing who among them is the most patriotic on the Fourth of July? Yes, you read it right. And in order for the four immigrants to settle their dispute, they have decided to hold a hot dog eating competition and they have competed against each other.

Fact # 2 - One president was born on the Fourth of July

Every year, President Calvin Coolidge celebrates his birthday with the entire nation. In addition to the traditional annual events for America's independence, the locals in the hometown of the 30th president in Vermont, celebrate his birthday by a march to his grave.

The nation has lost three of its great leaders on the day of its independence. Presidents James Monroe, John Adams, and Thomas Jefferson all passed away on July 4.

Precisely 50 years following the Congress' declaration of independence day, third President Thomas Jefferson (1801-1809) and second President John Adams (1797-1801) who were both signers of the Declaration of Independence and founders of America died at ages 82 and 90 respectively. What's more interesting is that both of them died in 1826, with Jefferson passing five hours earlier than Adams.

We've been celebrating the 4th of July as our nation's independence day for over two centuries already. But do you know that the exact date that the Americans got their independence is actually July 2, 1776? Yes, it was on the second of July when the members of the Congress signed the Declaration of Independence document.

In observance of the American Independence Day Celebration, Schultz Optical is now offering a special 15% off 4th of July Sales. By using the promo code FIREWORK15, you can avail of the 15% discount when purchasing a new pair of dental surgical loupes, a headlight, or a combo of headlight and loupes.

Get your own loupes and headlight now!