A Chinese robot dentist which was jointly developed by the Stomatological Hospital of the Fourth Military Medical University and the robot institute at Beihang University in Beijing has successfully fitted an implant into a human patient without any potential complications involved. The said the successful dental operation is noted to be the first time of its kind in world history. 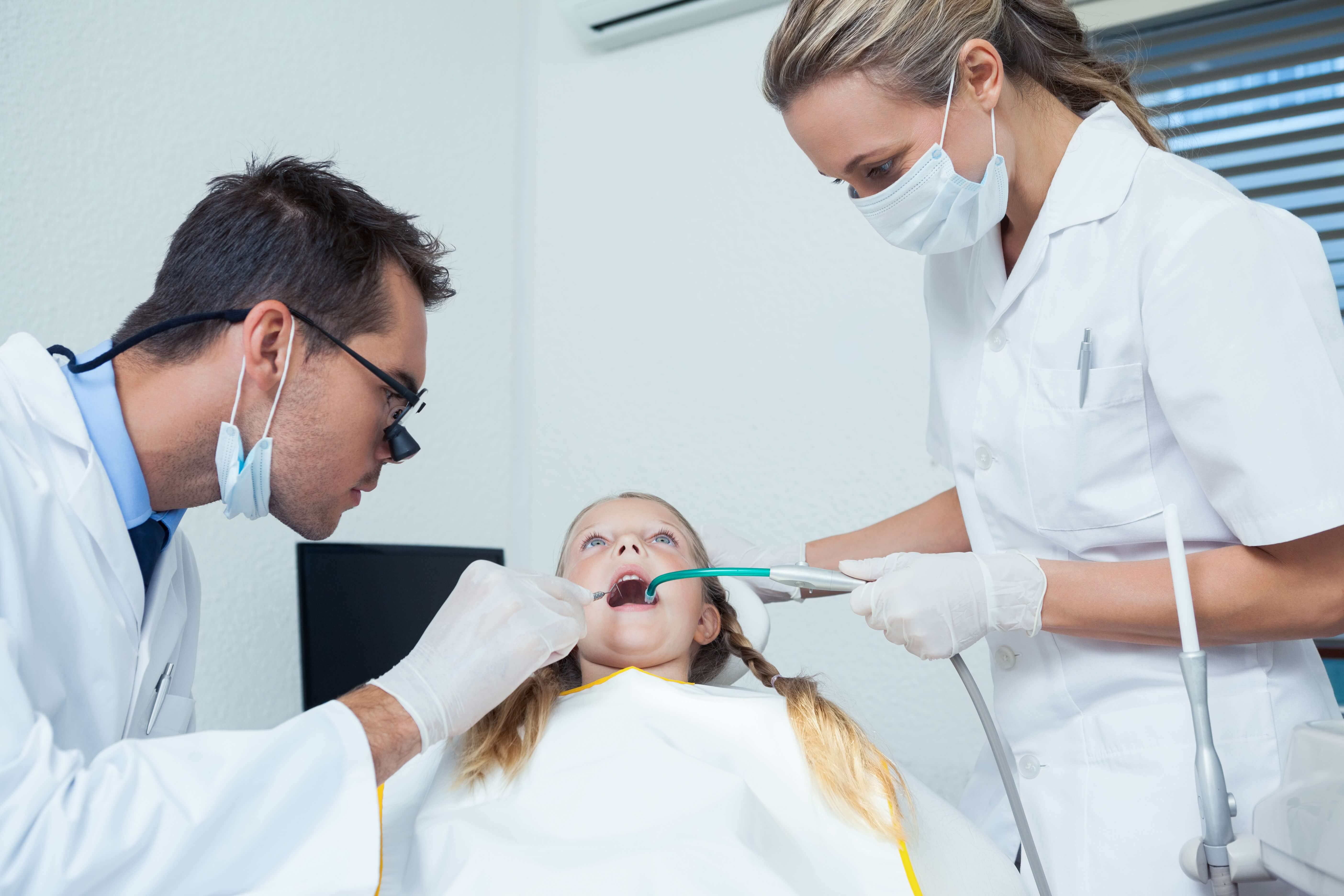 According to Science and Technology Daily, the robot operated without any input or help from humans. There were a few medical staff present during the dental surgery, though, but they were not actively involved in the procedure. The human medical staff was only present to position orientation onto the human patient. They also programmed the movements of the robot as well as the depth and angle required for the said dental surgery beforehand.

The autonomous implant surgery which lasted for one hour was done in Xian, Shaanxi province, central China. It includes fitting of the two new artificial teeth which are created using a 3D printing technology.

Although engineered to avoid human mistakes during dental operations, the robot cannot totally perform by itself. It still needs input from humans prior to the operation. Pre-programmed commands have to be set to ensure precision and proper execution.

The increasing demand for dental implants

According to the leading oral rehabilitation specialist in mainland China, Dr. Zhao Yimin, the robot dentist was specifically designed to perform various dental procedures such as implant surgery. It was made to combine the potential of the latest technology and the expertise of a human dentist.

Just like Singapore and Hong Kong, China is also experiencing a shortage of qualified and licensed dentists. According to the epidemiological survey, there are approximately 400 million people in the entire country who need dental care. 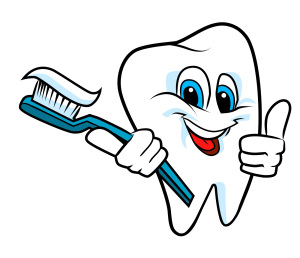 In hope to solve these problems, the robot dentist was created.